Currently there are nine African countries that are grey-listed by the FATF. Find out which countries have recently been added and how effective their AML / CFT regimes actually are. 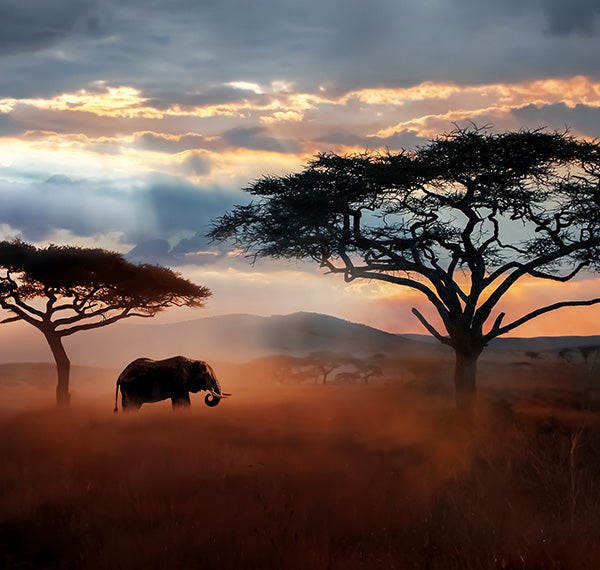 Illicit and illegal activity needs the financial system. For crime to pay, criminals need to launder the proceeds of their crimes. Terrorists need money to finance their activities. And those exploiting vulnerable people for financial gain need to disguise the source of their wealth. Across the world, criminals and terrorists are constantly looking for weak points in the financial system – and there are many reasons why Africa is seen as particularly vulnerable.

It is estimated that US$50 billion a year in illicit financial funds flows out of West African countries alone. These illicit activities represent a net loss for the region – in terms of lost country and company revenue, investment, and legitimacy.
The Financial Action Task Force (FATF) is leading the global fightback. When it was founded in 1989, the FATF focused on creating global standards to combat money laundering. It has since expanded its scope to cover issues such as terrorism and proliferation financing and has released detailed guidance on a variety of financial crime-related issues, including human and wildlife trafficking and the risks associated with specific activities and professions.

In this report, we look at the major financial crime risk typologies in Africa and the sanctions issued by international and national bodies that impact trade and the financial sector in Africa.

These include:
We also assess the current state of Africa’s anti-money laundering and countering the financing of terrorism (AML/CFT) regulations and discuss steps that can be taken to address ongoing risks.
Financial Services Corporations and Non-Profits
Compliance