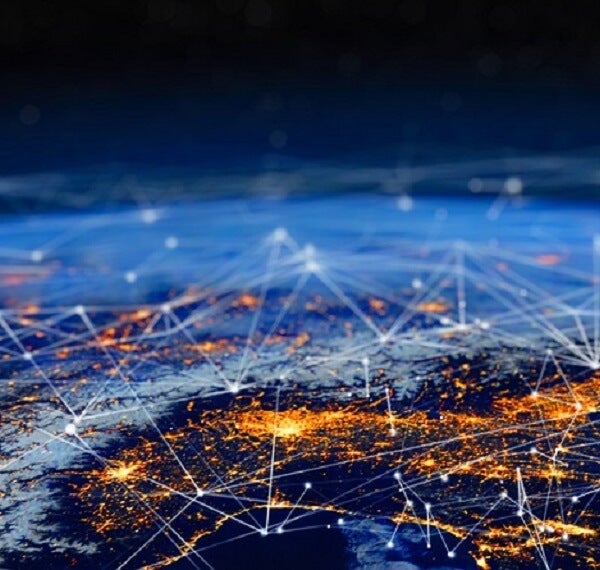 The word “unprecedented” has been thrown around a lot recently, but it’s certainly accurate to describe the sanctions situation unfolding right now. Recent sanctions against Russia constitute an historical compliance challenge which shows no sign of ending anytime soon.

We are witnessing a broad spectrum of restrictive measures employed at breakneck speed; at one point regulators were issuing sanctions list updates on almost an hourly basis. Since the beginning of the conflict on February 24, major regulators have continued to issue significant updates.

Looking at data from three of the largest regulators – the Office of Foreign Assets and Control (OFAC), the European Union (EU) and Office for Financial Sanctions Implementation (OFSI, UK) – 677 designations related to Russia and Belarus alone were added between February 21 and 28, followed by a further 1,677 designations in March. This compares to 549 net additions by these three regulators throughout 2021.

Financial sanctions are not the only restrictions being placed on Russia specific companies and individuals. We are also seeing sectoral sanctions, export controls, embargoes, broadcasting bans, visa restrictions, travel bans and the prohibition of several Russian and Belarusian banks from financial messaging services. Not only are these restrictions being imposed at a speed we’ve not seen before, they’re also implemented against a permanent UN Security Council Member and an important global player – a situation without political precedent. The country, its head of state and numerous government officials have all been subject to stringent restrictive measures, along with crippling financial and trade sanctions applied on major Russian companies and strategic economic sectors. In recent days, sanctions have expanded to include Putin’s family members and two more of its largest banks.

While the UN’s hands are tied to an extent, we have seen global reaction from the international community and many UN members. In a rare UN General Assembly Emergency Session, 141 countries demanded that Russia immediately end its military operations in Ukraine (Russia, Belarus, Eritrea, Syria and North Korea were the only members to oppose). However, the UN GA Resolution is not binding and the UN Security Council could not agree to impose sanctions without agreement from all permanent members. Instead, we have seen countries around the world, starting with the EU, U.S. and UK, followed by Canada, Australia, New Zealand, Switzerland, Japan, South Korea, Norway and others implementing a set of coordinated sanctions measures. This joint effort is aimed at increasing pressure on the Russian government, in the hopes of bringing an end to the conflict.

However, anyone hoping for a smooth and swift conclusion might need to readjust their thinking. History suggests that sanctions are quickly imposed and slowly removed. Even when eventually lifted, they often leave a stain. Not only that, but broad-brush sanctions like those we are seeing currently have an impact not only on the sanctioned entity, but also those issuing them. As a result of imposed and prospective sanctions on Russian fossil fuels and natural resources (and speculation around future supplies), prices for these items have skyrocketed around the world, with material impacts on consumers in the sanctioning countries. Beyond energy markets, experts also warn of a looming global food crisis due to the scale of wheat and fertilizer production in Ukraine and Russia respectively. The impact of this European conflict is global and will have a material effect on global trade and economics, with supply chains and international relations likely being disrupted in the longer term.

No one can predict how the coming months will play out, but the speed and breadth of regulator activity in relation to the situation in Ukraine has already made for a perfect sanctions storm, deploying virtually all typologies of sanctions to restrict dealings with certain individuals, companies, aircraft, ships, items or locations.

While governments are imposing these sanctions and restrictions to fulfil certain foreign policy objectives, the onus is on private companies to abide by them, resulting in massive compliance challenges. LexisNexis® Risk Solutions data is updated daily and provides global coverage of key sanctions and enforcements, while our screening solutions accurately flag potential sanctions violations, without slowing down business. Reach out to one of our experts to learn how we can help you navigate today’s rapidly evolving regulatory landscape.