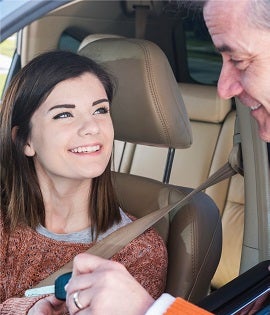 Did you know half of U.S. drivers (50 percent) report enrolling in pay-as-you-drive policies when offered, yet few people are given the choice? The 2016 LexisNexis® Usage-Based Insurance Study on consumer sentiment towards telematics-powered insurance found that just one in five consumers say they are given an opportunity to purchase a UBI policy by their insurer. This represents an opportunity for insurers to grow. Since 2010, LexisNexis Risk Solutions has investigated consumer attitudes toward usage-based insurance (UBI) and how best to drive adoption. Key findings from this year's study include: