Staying abreast of the latest trends for repayment of credit card delinquencies is pivotal.&nbsp;&nbsp; 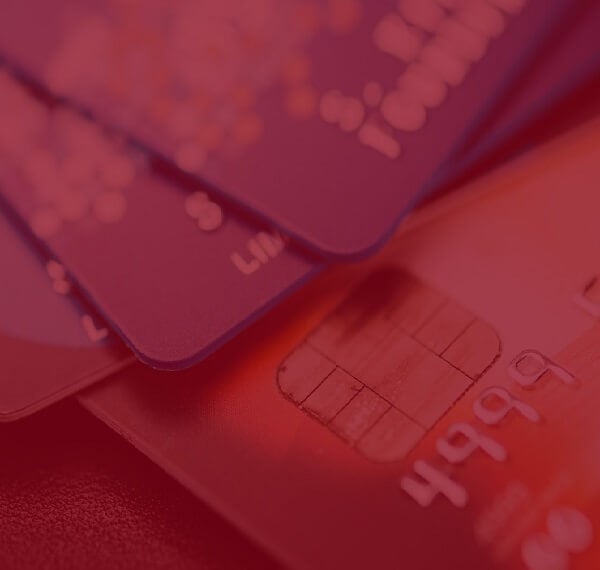 Wide-ranging factors contribute to the varying state of credit card delinquencies and charge-off markets. For collectors, remaining up to speed on the latest trends is pivotal as current market states impact the chances of repayment on delinquencies. The change in consumer purchasing trends has put creditors on edge as consumer credit card debt levels have risen to unprecedented highs.

It is important to evaluate credit and debt levels along with delinquency and charge-off rates, but it is even more important to consider the total amount of aggregate net charge-offs.

Creditor, consumer, and government behaviors are in a constant dance, attempting to maintain stability in the marketplace.

The complexity of the interaction creates volatility; we all lived through the historic debt peaks in 2009 and 2010 and the dramatic fall that followed. Following their trough in 2015, debt, delinquencies, and charge-offs have since continually risen. With certainty, we know the roller-coaster pattern will continue; predicting the timing and variance is more difficult to pinpoint, as even top economists cannot agree. However, understanding the historic trend of the driving factors and the current state of the market can help prepare the accounts receivable management (ARM) industry for future market conditions. After all, repaying delinquencies is the “product” that is being “sold” by every collector. In this article and subsequent parts of this series co-authored with Kaulkin Ginsberg, we identify the factors and track the historical trends and the current state of each, so collectors can better understand the quantity and quality of their “product”.

Credit card debt has risen to levels not seen since the Great Recession. Specifically, total credit card debt amounted to $829 billion in the second of 2018, which is just shy of the $834 billion from the last quarter of 2017 and 4.3 percent lower than the peak during the recession. However, despite the continually rising debt levels, borrowers are not going severely delinquent as readily as in prior years, as shown by the below graph (New York Fed, Equifax). In fact, just 7.9 percent of total credit card debt last quarter was at least 90 days past due, compared to the 13.7 percent during the Great Recession and the 8.3 percent average between 2000 and the onset of the financial crisis (New York Fed, Equifax).

Despite evaluating credit card debt levels and delinquency and charge-off rates throughout this millennium, we are still arguably missing the most valuable measurement: aggregate net charge-offs. The below graph illustrates the market-wide level of credit card net charge-offs (NCOs), as measured by the Federal Deposit Insurance Corporation (FDIC), which reveals that NCOs are rebounding since 2015. Specifically, NCOs grew 32.5 percent from a post-recession low of $26.0 billion in 2015 to $34.5 billion in 2017 (FDIC). Furthermore, the percentage of charge-offs which FDIC-insured creditors have been unable to recovery has increased by 3.3 percentage points over the same time period (FDIC). Although we should not see these metrics swell to amounts from the Great Recession, the sheer size still present lucrative opportunities for the ARM industry.

We’ll discuss in subsequent pieces creditor, consumer, and government levers and what can be done through public and private policies to mitigate risk for the collections industry.