A deeper dive into the primary driving factors behind creditors’ decision-making processes. 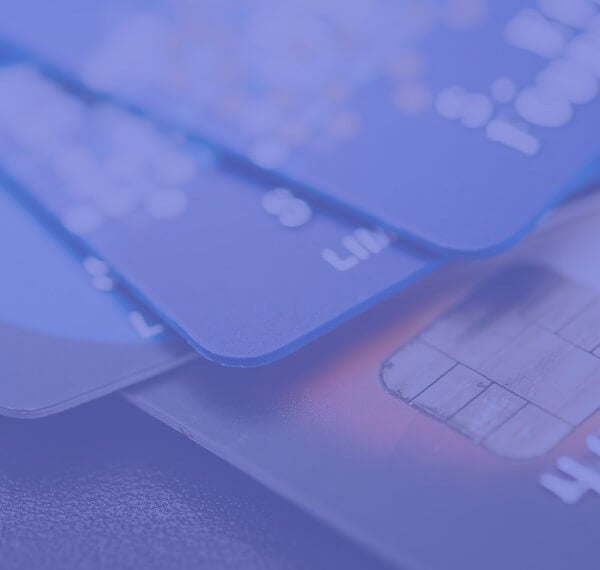 Creditors remain in search of finding the perfect balance of risk mitigation as the market runs through various cycles. Creditor, consumer, and government behaviors are in a constant flux as they attempt to maintain stability in the marketplace. Complex interactions between entities generate volatility, which in turn births both positive and negative market cycles.

Credit policy, loan originations, and interest rates are three primary driving factors behind creditors’ decision-making processes. These components play key roles in creditors’ ability to project profitability while also determining which consumers to lend to and the amount of credit to be extended.

Credit Policy: Every lender sets its own parameters for lending. Credit policy is used to grow a creditor’s profitability and mitigate against losses, as lenders will target different types of consumers based on their credit policy. Parameters such as interest rates and credit limits are set for each consumer, based on the borrower’s risk profile and the creditor’s risk tolerance. Lenders may tighten or loosen their credit policy over time to calibrate their portfolio and align to revised business objectives. When collecting on debt, the issue date can be a clue for how loose or tight credit policy may have been at the time.

Loan Originations: These are the number of loans being approved and executed. It can also include the dollar amount (or credit limit, which we’ll discuss later) being approved. In February 2007, the number of credit card loan originations hit an all-time high of 8.2 million, amounting to $44.4 billion (BCFP). In the following months, we witnessed a slow decline until mid-2008 when originations sharply plummeted, falling to just 3.3 million by 2009 (BCFP). Originations have hesitantly climbed over the following decade, peaking at a post-recession high of 6.3 million in the summer of 2016 (BCFP). In the past couple of years, however, we have seen a slight decline in the number of originations, followed by relative stagnation.

Through this data, we are able to observe that, despite there being fewer originations in recent years, creditors have actually been more aggressive with lending, with the average amount extended per origination continually growing. In other words, creditors have been conservative about the number of consumers to whom they are lending, but progressively more liberal with the amount of credit they are extending. Average amount per origination grew by 43.2 percent – albeit with significant seasonal volatility – from a low of $4,330 in December 2009 to about $6,203 in April 2018 (BCFP).

Interest Rates: Interest rates typically correlate to consumer risk. The more credit-worthy the consumer, the lower the interest rate he or she is extended. As creditors look to grow their portfolio, they loosen credit policies to attract higher-risk consumers with lower interest rates. Credit card interest rates were among their lowest when credit card debt peaked and rates spiked again in 2010 in reaction to the aforementioned delinquency spike; this inverse relationship should continue barring major legislative or cultural changes. Over the past few years, credit card interest rates grew substantially from about 11.8 percent in 2014 to over 13.6 percent in recent quarters (St. Louis Fed, Board of Governors of the Federal Reserve System). Based on our prior assessment of the relationship between delinquencies and interest rates, we should anticipate that interest rates should fall marginally into the future as delinquencies slowly rise.

Part two of our series co-authored with Kaulkin Ginsberg discusses the role that consumers play in shaping the collections landscape. As limits shift upward and balances remain underutilized, how are consumers adjusting to today’s credit realities?

Download the article to find out more.
Collections and Recovery Financial Services Corporations and Non-Profits