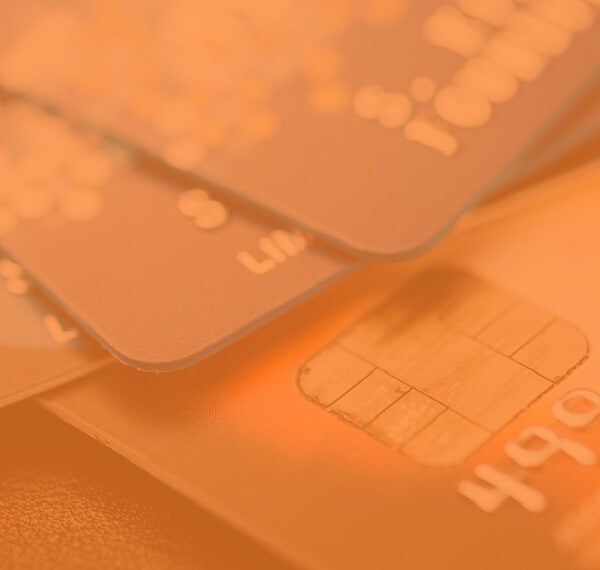 The U.S. government levers are the most impactful to the economy, as well as collectors. The overarching effects resulting from government action impact both consumers and creditors, alike. Regulatory, fiscal, and monetary policies all have both proactive and reactive elements, which force creditors to remain vigilant.

After all, repaying delinquencies is the “product” that is being “sold” by every collector, which makes staying on top of incoming policy changes that much more important. As amendments to regulatory, fiscal, and monetary policies are enacted, creditors must be aware of how these changes may not only impact their ability to collect but the ability of consumers to repay delinquencies. Below, we analyze the impact of government levers.

Regulatory Policy: Regulation is a major way in which the government influences the U.S. markets and economy as a whole. The scope of government regulatory policy, and how it impacts the economy, is wide-reaching, especially as a hyper-focus topic for the accounts receivable management (ARM) industry over the past decade. There has been an endless parade of articles on various regulatory occurrences, such as the passage of the Dodd-Frank Wall Street Reform and Consumer Protection Act (Dodd-Frank) in 2009, its counter-bill, the Economic Growth, Regulatory Relief, and Consumer Protection Act (EGRRCPA) in 2018, the inception of the Bureau of Consumer Financial Protection (BCFP, formerly known as the CFPB) in 2011, the Telephone Consumer Protection Act (TCPA), and other federal, state, and local regulations. We are more than a year into the shift from President Obama’s rules-based regulatory approach to President Trump’s principle-based approach. Generally speaking, the ARM industry found the former to be generally burdensome, inefficient, inappropriate, and unjustified, whereas it seems to be welcoming the shift under the Trump administration, even though direct effects of regulatory policy can be hard to measure and may not have been realized as many had initially anticipated. Ask yourself: “is my collections business more or less vibrant than it was two or three years ago?”

Fiscal Policy: The Federal Government’s fiscal policy is another powerful lever to manage the U.S. economy. Depending on the state of the economy, adjustments can be made to government spending and taxes. In an expansionary fiscal policy, the government spends more than it collects in taxes, in contrast to contractionary fiscal policy, where taxes outweigh expenditures. Generally speaking, expansionary policies are used during recessions to build a foundation for strong economic growth and to drive the economy toward full employment, the passage of the 2009 American Recovery and Reinvestment Act (colloquially known as the stimulus bill) was. In theory, an economic boom would follow and in turn pay for the deficit (investment) through personal spending and capital expenditure increases. We have seen continued growth in expenditures over the past decade as the economy recovered. This, in part, led to President Trump’s major legislative effort, the Tax Cuts and Jobs Act (TCJA).

Monetary Policy: Similar to fiscal policy, an appropriate level of monetary policy – generally administered by the Federal Reserve (Fed) and other central banks – is needed to control inflation and provide a cushion in the occurrence of a major recession. The Fed generally enacts monetary policies through numerous outlets, such as: 1) buying or selling securities; 2) changing reserve requirements; and 3) modifying baseline interest rates. Although all three are important routes which impact the economy, the most relevant to the ARM industry is the third, as the Fed’s baseline interest rate, also known as the federal funds rate, provides a foundation for virtually all other interest rates throughout the economy. Mortgage rates, credit cards interest rates, and simple bank savings rates for consumers all flow somewhat reflectively to the federal funds rate; when the baseline rate increases, so too – to varying extents – do these other types. Below, we see that the upper limit at which the Fed sets its baseline rate and the corresponding calculation for the average rate across each month (St. Louis Fed, New York Fed, Board of Governors of the Federal Reserve System). Unsurprisingly, they flow hand-in-hand with very minimal fluctuation and generally correlate very strongly with general economic health and credit card interest rates.

Throughout this series of articles co-authored with Kaulkin Ginsberg, we have discussed the aggregation of various metrics related to creditors, but of course, not all lenders act alike. In fact, creditors make their bets to beat the market and their competitors. Like individual stocks, some creditors will out-perform while others will underperform. It is a good exercise to compare the trends of the creditors in your portfolio (or prospective creditors) to the aggregated charts shown here, among many others.

Likewise, individual consumers will run the continuum as well. The more conservative consumers will live below their means, saving a greater percentage of their income and limiting their use of credit to what they can afford. Alternatively, there are the consumers who act wildly optimistically about the future and live paycheck-to-paycheck while making minimum payments on a nearly maxed-out credit card.