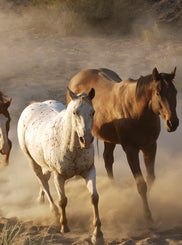 Over the past 10 years, government programs have become highly vulnerable to fraud. There is evidence that fraud has permeated virtually every government-based benefit program at the state, local and federal level – but the problem goes beyond social programs. Tax refunds have become a major target and even non-monetary programs like passports and driver’s licenses make the list. Fraud is now so pervasive that estimating its cost has become impossible, with suggestions ranging from two-three percent to as high as five percent of total outlays. In light of the current economic climate, agencies across all government branches can no longer be passive when it comes to fraud.

Learn more about how identity-based systems can find those lies. LexisNexis expands fraud detection significantly beyond the traditional rules-based system by accessing national repositories of identity information. This provides the government agency with a national view of an individual culled from multiple sources.